Explained: What we know about Covid-19 in North Korea

Vice Admiral G. Ashok Kumar, Vice Chief of Staff of the Indian Navy, met Vice Admiral Steve Koehler, Commander of the US 3rd Fleet, during a visit to San Diego on June 28.

The meeting focused on the cooperation of the U.S. and Indian Navies in the area of ​​underwater domain knowledge, and was part of a larger tour that included various stops across San Diego and the Pacific Northwest .

“The strategic partnership between the United States and India is one of our most critical relationships in the Indo-Pacific,” Koehler said. “An open discussion of shared and complementary capabilities not only strengthens our relationship, but also increases our naval effectiveness as we work together to ensure a free and open Indo-Pacific. “

The meeting takes place against a backdrop of growing tensions between the United States, India, Japan and Australia on the one hand and the autocratic regimes of Russia and China on the other.

He also met with Indian Navy personnel in training at Coronado Naval Base.

In the Pacific Northwest, Kumar visited elements of Submarine Development Squadron 5 and the Commander of Submarine Surveillance.

The U.S. and Indian navies have strengthened their partnership to maintain a rules-based international order in the Indo-Pacific as China fortifies tiny islands in the region and threatens Taiwan. 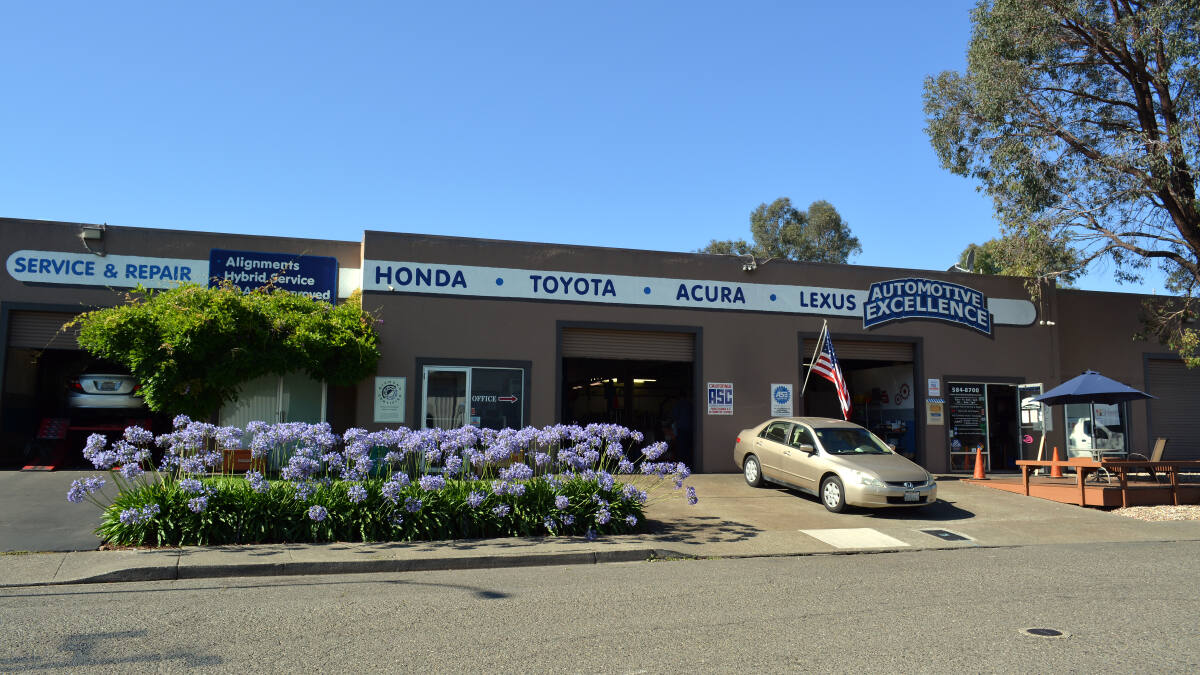