The Lower Brule Sioux Tribe is asking a federal judge to prevent the Office of Indian Affairs and other federal entities from seizing the tribe’s money, following a dispute over accounting practices and the use of the taxpayer money.

In its request for an injunction and declaratory judgment, which was filed in a Federal District court in South Dakota on Friday, the tribe said the federal government was driving the tribe “dangerously close to insolvency.”

The BIA has seized more than $ 4 million in funding for the tribe as it seeks to recover more than $ 6 million, according to the complaint. The tribe is asking a federal judge to force the government to release the money it seized and stop seizing more money.

The complaint alleges that for several years, BIA auditors accepted the tribe’s explanation for how it was using deferred income payments from the federal government. Later, however, new guidelines issued by the BIA meant that the tribe’s use of deferred income – money used to pay for future program expenses – was not in compliance. Following the new directives, a recovery order of $ 6.1 million was issued.

The foreclosures come from federal dollars that the tribe would otherwise have received.

John Hinrichs, an attorney representing the tribe, said the unreleased money would have been used for COVID-19 aid, education and public services. The government, he added, is obligated to fund these services.

“By wiping out these funds, the government is denying tribal people the services that these funds were supposed to provide,” Hinrichs said.

The federal government has not tabled a response.

The complaint also alleges that BIA was required to provide the tribe with assistance in resolving unauthorized costs, but BIA did not.

The tribe has had a tumultuous history with listeners and accusations of embezzlement among former tribal council members, including federal audits of various programs that found millions of dollars missing. But Hinrichs said nothing alleged in the complaint implicates those old charges.

Following:From goodies to pubs and ZooBoo, here’s your guide to Halloween in Sioux Falls

In 2015, Human Rights Watch, an international nonprofit that seeks to shed light on human rights abuses, published a lengthy investigation accusing tribal leaders of embezzling $ 25 million that was to be used for services. essential between 2007 and 2013. Money, according to the report. , has disappeared.

In response, the BIA changed the way it sent funds to the tribe from an annual lump sum to a monthly amount in an effort to better regulate how the money was spent. 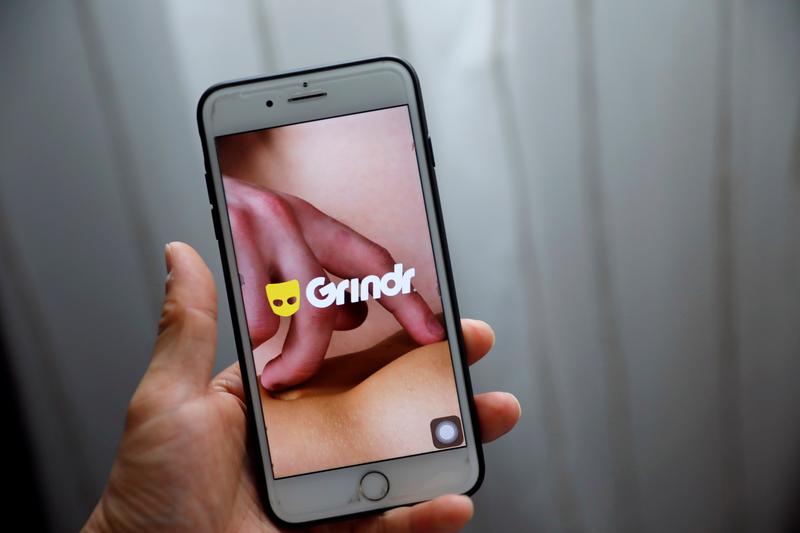 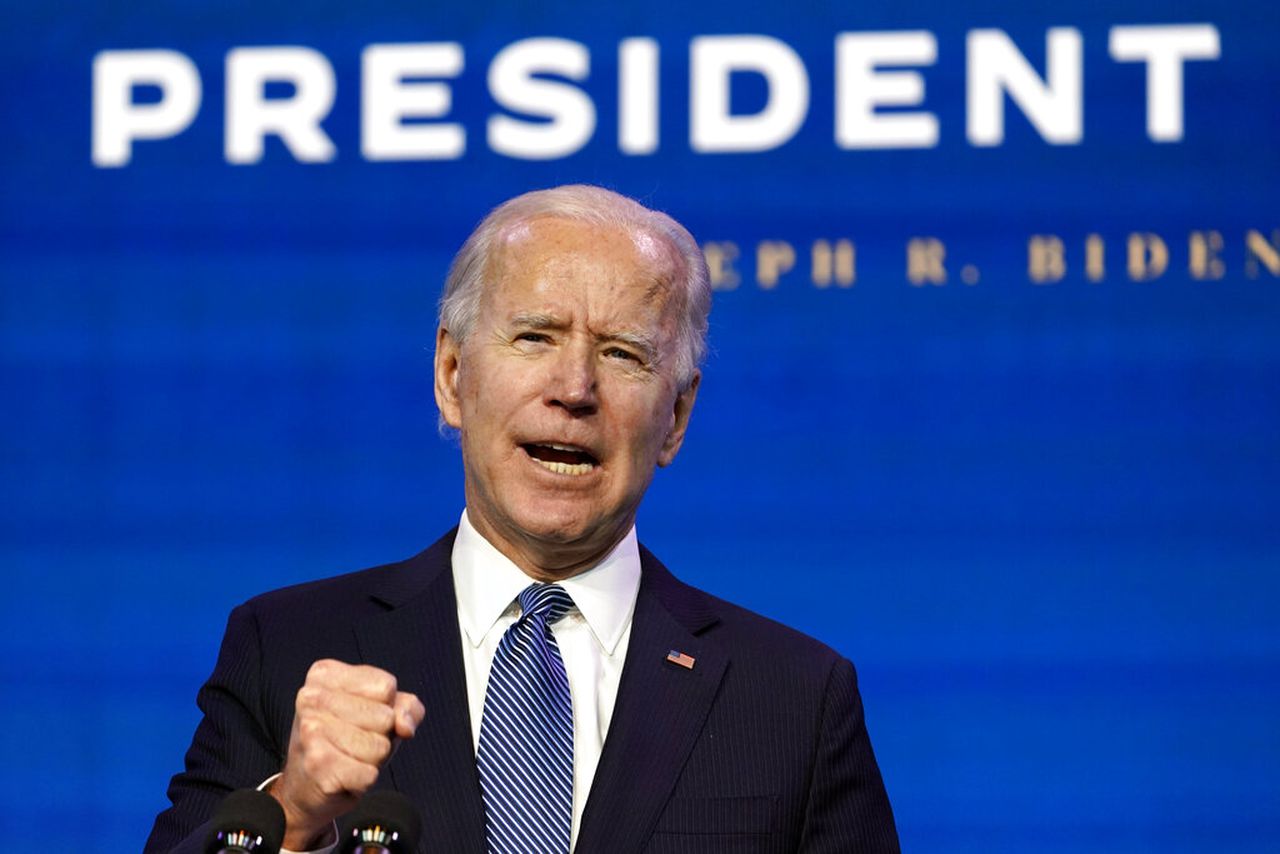 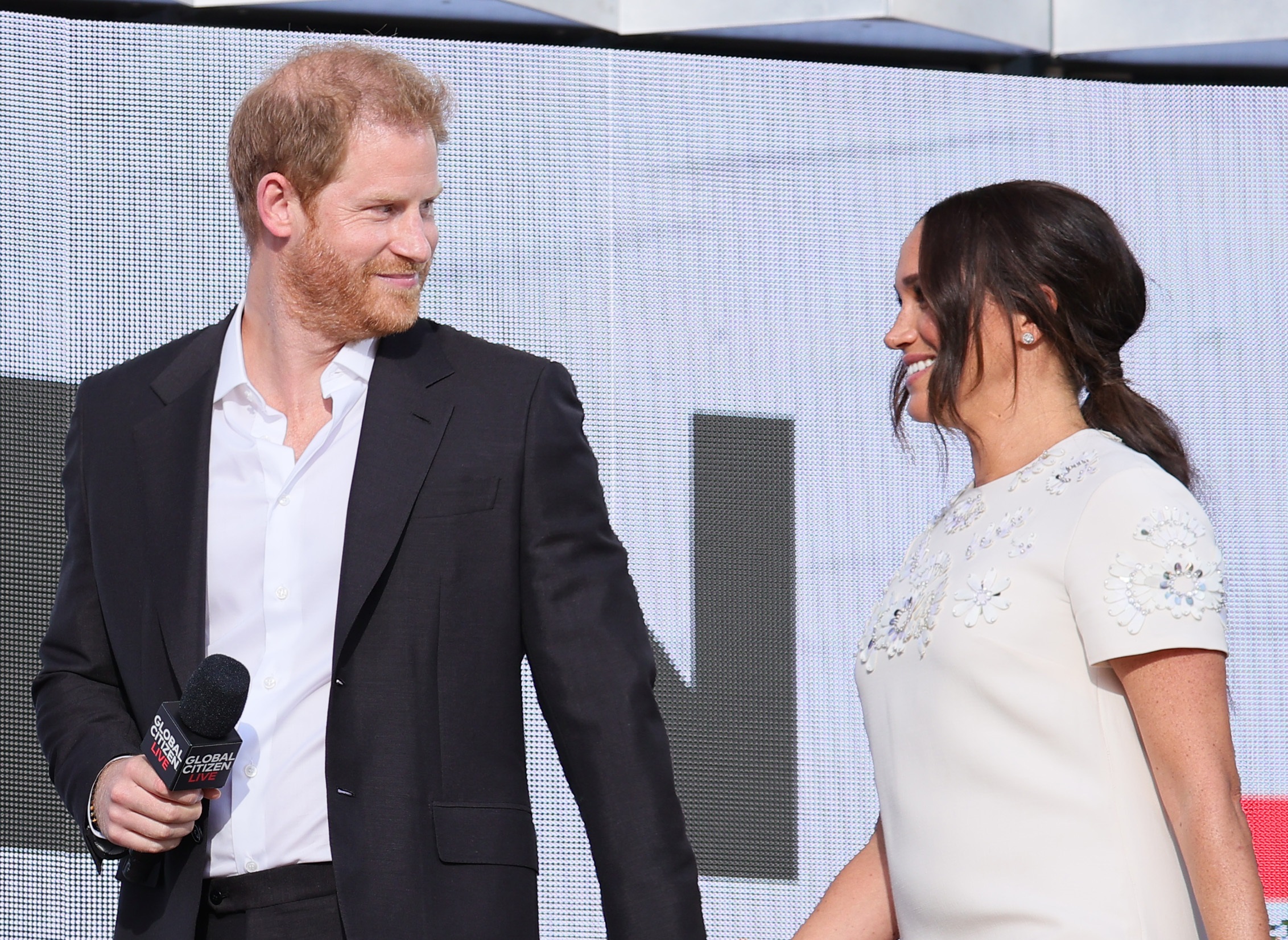