A proposal to increase the National Animal Identification and Tracing Program (NAIT) levies is being strongly opposed by stakeholders.

And the backlash prompted NAIT Ltd to postpone a final decision on the proposed increase in levies until May 19.

Consultation with farmers and collection agents closed on February 25.

Throughout the 5-week consultation period, NAIT hosted four public webinars and attended 19 primary sector committee meetings and events to discuss the proposal and allow stakeholders to ask questions and have their say. .

It says 147 submissions were made with a mix of filers, including royalty payers, primary industry groups and debt collectors.

NAIT says that while not everyone has backed the proposed increase in levies, the general sentiment among submissions is a reluctant acceptance of the need for increased funding to improve the system, and that NAIT Ltd must meet its commitments to create a user-friendly and efficient system.

Based on the submissions received, the NAIT Board has decided to defer any decision on severance to allow for a full review of the comments.

NAIT is part of OSPRI, an industry organization created to manage animal diseases.

NAIT Traceability Manager Kevin Forward says OSPRI is committed to listening better to farmers and the industries they serve.

“The purpose of this consultation was to hear and consider taxpayer feedback before making a decision,” Forward says.

“Based on the feedback, the NAIT Board has decided to defer the decision to increase levies to further review the submissions received. I believe this shows our commitment to meaningfully engage with ratepayers on the proposal. . 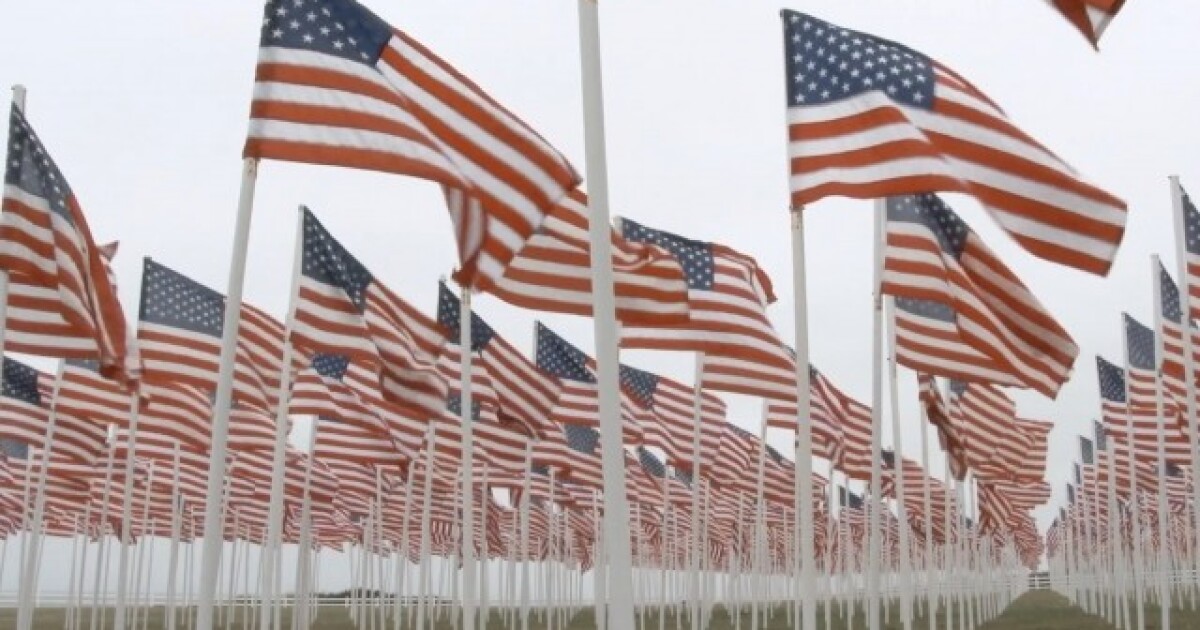 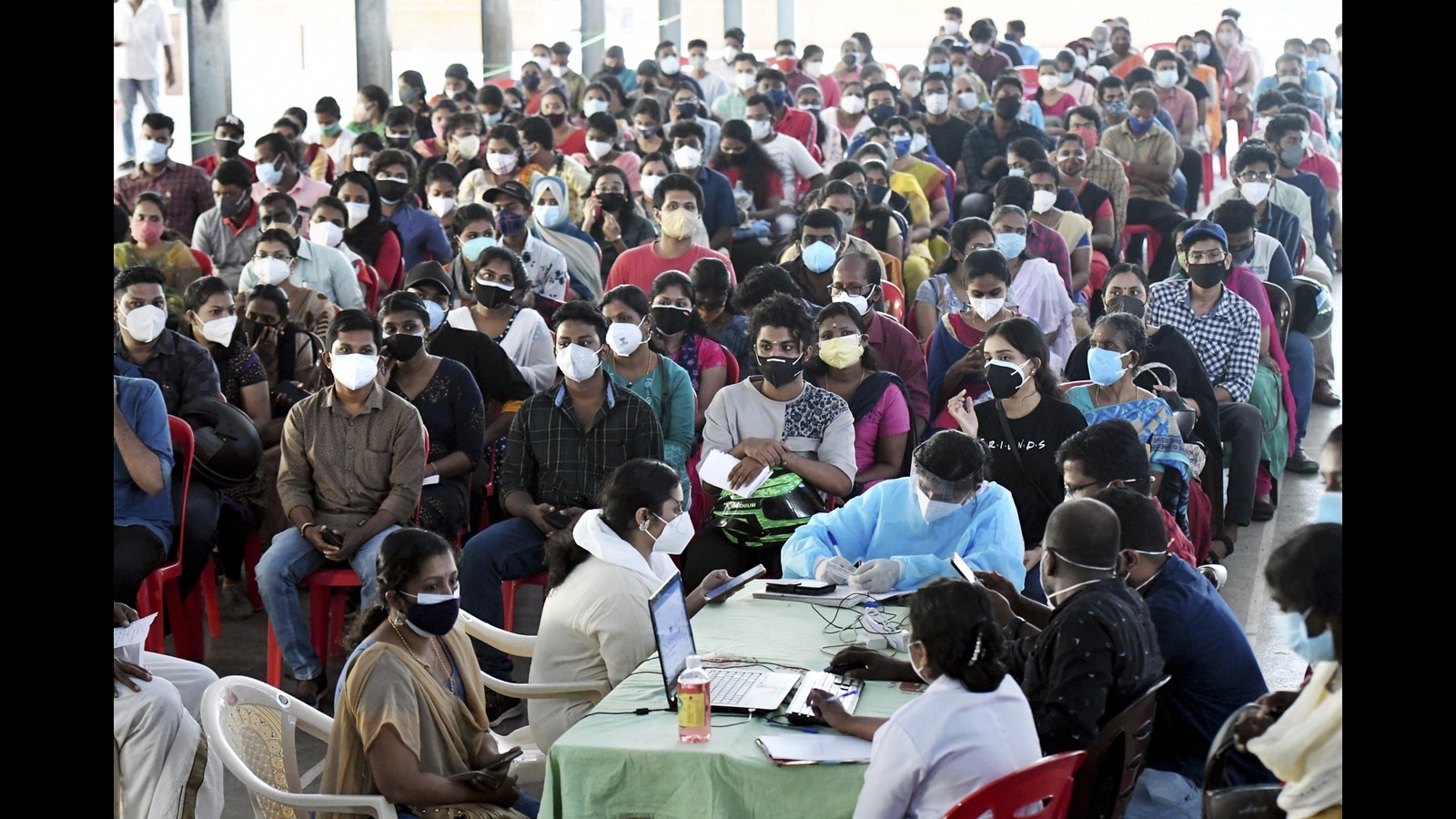