The Ministry of Fisheries will implement a program whereby local fishing communities are involved in harvesting sea cucumbers at Poovarasanpatti in Kilinochchi, following concerns expressed by northern fishermen over a Chinese joint venture allegedly took over many hectares of marine land to harvest. sea â€‹â€‹cucumber in Poovarasanpatti, severely affecting the livelihoods of fishermen.

Fisheries Ministry media secretary NS Edirisinghe said The morning that Fisheries Minister Douglas Devananda would soon inspect the Poovarasanpatti sea cucumber nursery, after which the ministry would implement a program that would involve locals in the business as an income-generating program for them.

â€œThe same company operates a sea cucumber hatchery in Ariyalai, a few kilometers from Kavutharimunai, for which the government led by the United National Front had granted permission. Authorization was only obtained for the Ariyalai hatchery. They have now applied for legal permission to operate a sea cucumber harvesting farm in Poovarasanpatti, â€said Edirisinghe.

Local fishermen have previously alleged that the said company is competing unfairly with them because it operates on a large scale using modern technology.

Sea cucumber is mainly used as a delicacy of the sea and as an ingredient in traditional Chinese medicine. In Sri Lanka, sea cucumber fishing is currently practiced in Kalpitiya, Puttalam Islands, Trincomalee, Pottuvil and Kalmunai. Although the harvest of sea cucumber is prohibited in India, license holders are permitted to operate in Sri Lanka. 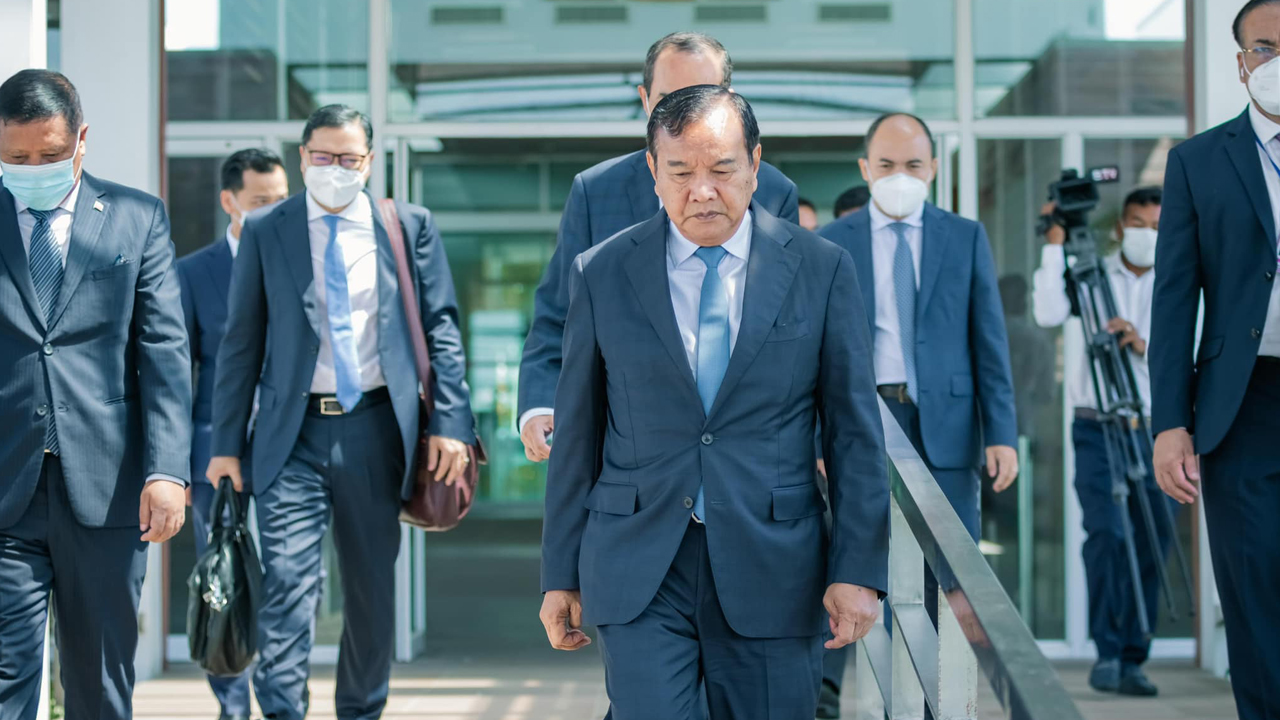 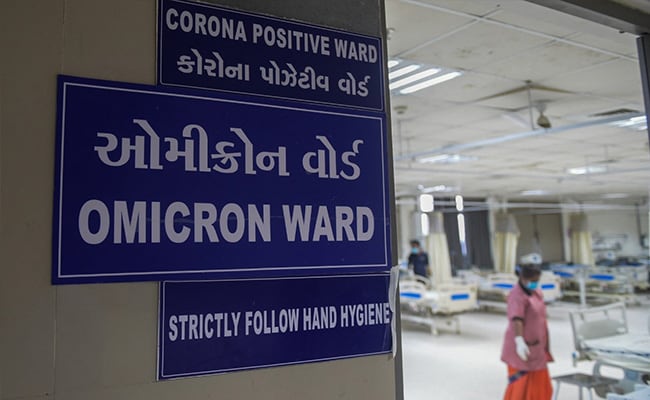 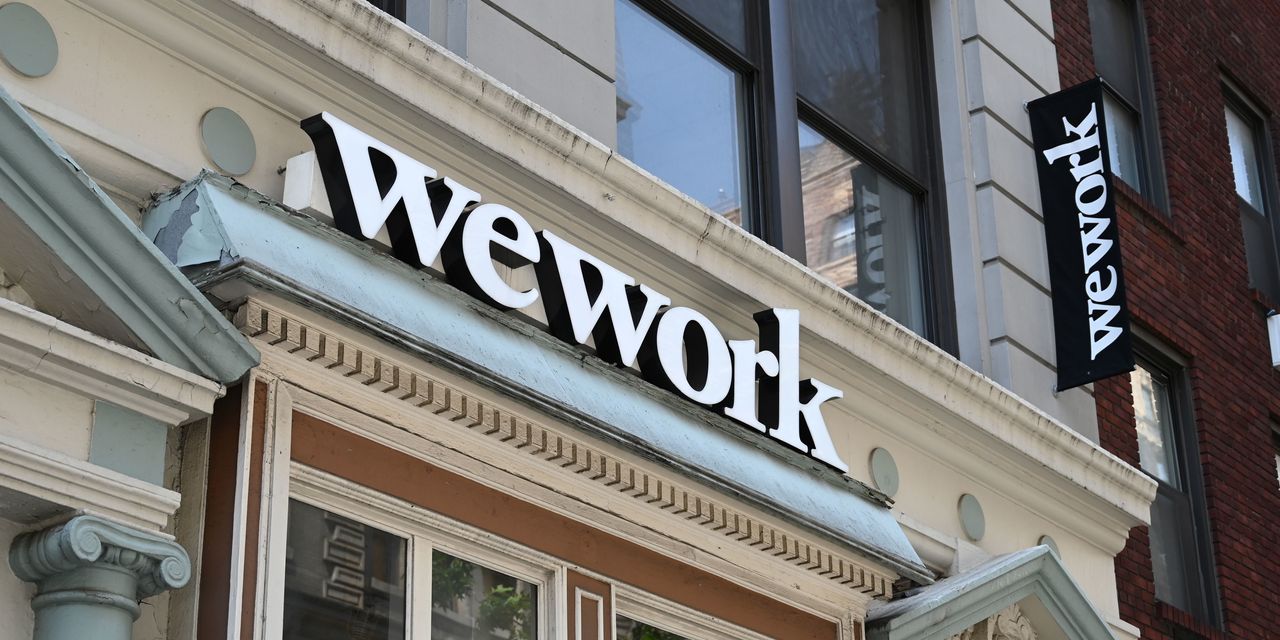 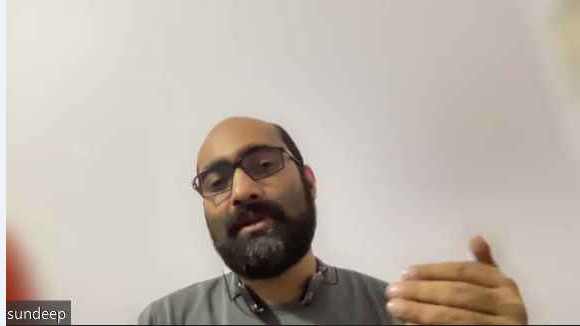