Foreign Ministers of Cyprus, Nikos Christodoulides, Greece, Nikos Dendias, and Israel, Yair Lapid, on Friday affirmed in Jerusalem the close ties of their countries, based on shared values.

Foreign Minister Nikos Dendias noted that the whole region is experiencing “extremely worrying developments” in recent times, namely religious fanaticism and spoke of an “arc of fundamentalism” extending from the North Africa to Afghanistan.

Dendias noted that the recently triumphant Taliban see Turkey as a friendly country and that Hamas, the Gaza-based Islamic movement that denies Israel’s right to exist, praised the Taliban for their victory.

Dendias also pointed out “the neighboring countries … which are trying to revive old empires … old agreements”, not naming, but obviously meaning Turkey.

The foreign minister thanked Israel for its help in the forest fires that hit Greece earlier this month.

â€œIt is a great pleasure to be back in Jerusalem today.

The last time I was here, in May, rockets were fired at Israel.

I was the European Prime Minister to come here to condemn these attacks and stress Israel’s right to defend itself.

Together, in a more peaceful environment, we discussed with you and with Nikos ways to strengthen our cooperation, starting with civil protection.

And I must take this opportunity, on behalf of the government of Prime Minister Mitsotakis, to thank you and Nikos deeply for your help during the forest fires in Greece.

For the solidarity and the concrete support you have given us.

And I have to say that this is something that has created a very positive element, our cooperation, to tackle climate change and the results of climate change. I will then meet the Israeli Minister of Energy, Karine Elharrar, to talk about energy cooperation, interconnectivity, renewable energies, gas. We can really create a lot of things that are beneficial for us, our three countries, for the region and also for Europe.

Our goal today was also to find new ways to institutionalize our participation of the strategic partners of our trilateral scheme. You mentioned them, thank you.

Fortunately, there are many. And we believe that other countries will end up sharing the same principles with us and the same values â€‹â€‹with us.

And that brings me to the other big issue that we touched on today, the extremely worrying developments across the region.

But unfortunately we also see a vicious circle contrary to this circle of life. Religious fanaticism, terrorism, an â€œarc of fundamentalismâ€ stretching from North Africa to the Eastern Mediterranean and reaching as far as Central Asia and Afghanistan.

The Taliban see Turkey as an ally; they have made it clear that Turkey is a friendly country. And Hamas, very close here, praised the Taliban.

There are countries in our neighborhood which, contrary to what we believe to be even in the interests of their own societies, are trying to revive old empires and, worse yet, old agreements. Literally buried in the sand of the past.

And they use a lot of tools. Military incursions into other countries, interference in the internal affairs of other countries, asymmetric warfare, proxy war. And, of course, they sometimes instrumentalize migration, which is totally unacceptable.

Our common effort is that these efforts must never succeed. Our meeting today is also an effort to strengthen a strong bilateral relationship between Greece and Israel. I am particularly happy to be received later by President Herzog and Prime Minister Bennett, as we are facing difficult times and it would be very interesting to hear their views.

It is clear to us that the best way to approach problems today is to be with friends. Building bridges of stability and prosperity for all. Open to all volunteer countries in Europe, the Middle East, the Gulf and even beyond.

Thank you, dear Yair, for your kindness and hospitality.

Thank you, dear Nikos, for the climate in our discussion. 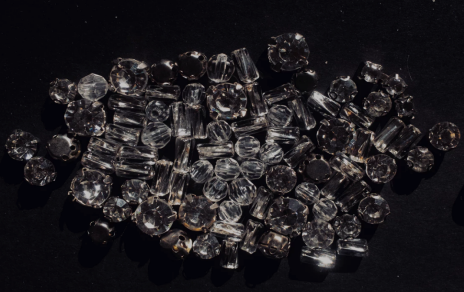 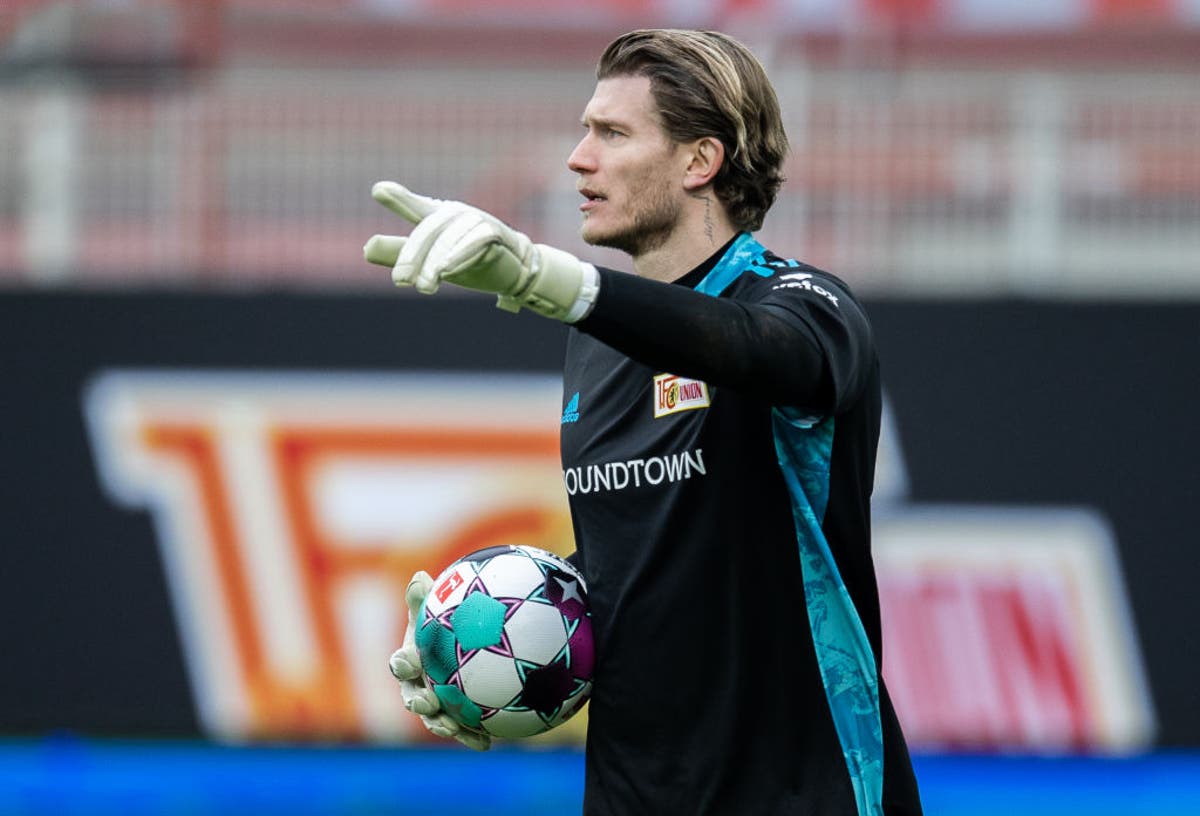 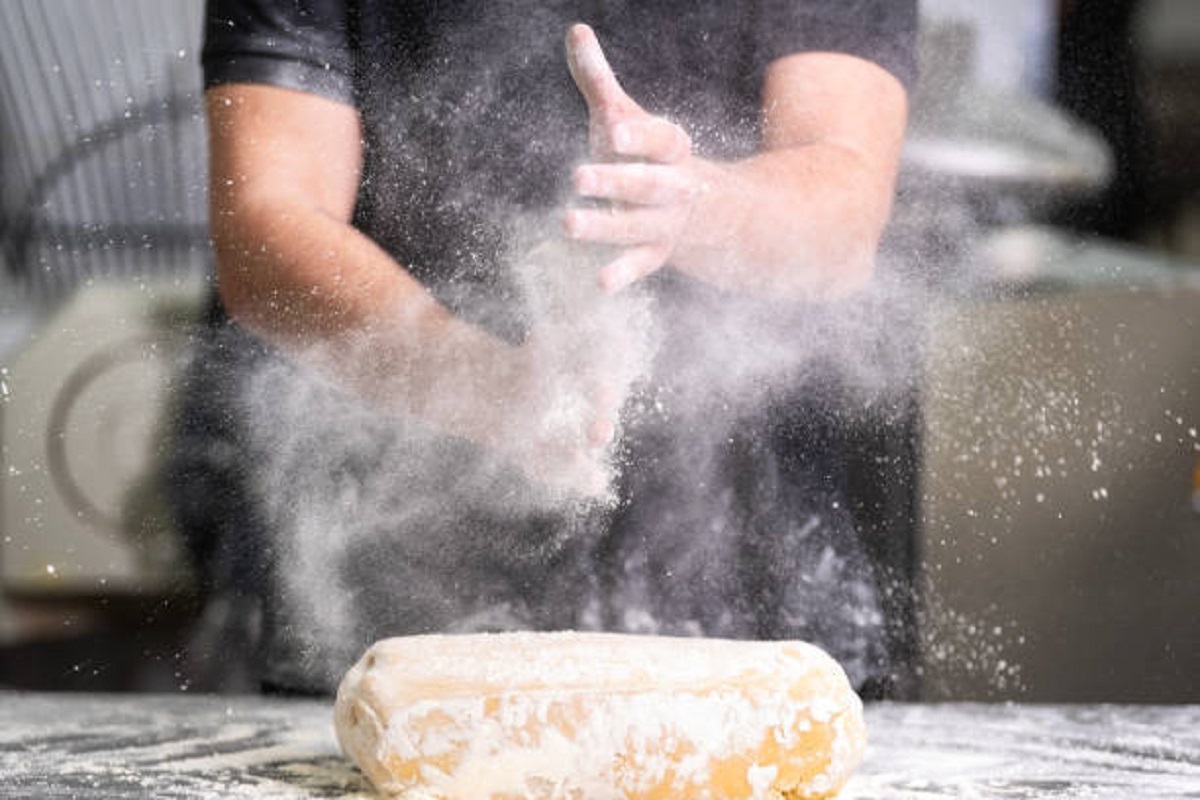