Legislation preventing cities from creating their own mask mandates without provincial government permission is “the exact opposite” of collaboration, said the chairman of Alberta Municipalities (AM).

Cathy Heron said Wednesday that the provincial government’s decision to introduce legislation to overturn a mask mandate from the city of Edmonton was the wrong way to resolve its differences with the city.

“It sets a precedent for future legislative changes, when all of a sudden a municipality and the Alberta government disagree, and that’s a precedent that we don’t appreciate,” Heron said during a spring meeting of municipal leaders in Edmonton.

Municipal Affairs Minister Ric McIver introduced the bill in the Legislative Assembly on Tuesday. If passed, Bill 4, the Municipal Government Amendment Act (Face Mask and Evidence of COVID-19 Vaccination Regulations) would require any municipality to seek Minister’s permission to impose regulations requiring the wearing of masks indoors or vaccination passports for epidemic diseases.

If the bill passes, municipalities could still require masks or proof of vaccination inside their own facilities and on public transit without the minister’s permission.

When McIver addressed the assembled city leaders on Wednesday, he called the issue “the elephant in the room.” Leaders previously said they opposed McIver opening their governing legislation without their input.

“I hope if you’re not happy, you’re at least relieved,” McIver told them. “It was always our intention, to be focused.”

McIver told reporters later that the province needed to clarify that public health decisions are up to the province and “we’re not going to waive that.”

He said he was confident his relationship with municipalities remained strong.

Heron said the province’s engagement with municipalities is selective, depending on the issue. Provincial leaders are not listening to the voices of municipal leaders about policing, she said.

The Government of Alberta engaged PwC to study the potential transition costs of adopting a provincial police service and to propose ways in which a provincial service might work.

AM members also voted to call on the Alberta government to hold a provincial referendum before ending any police contract with the RCMP.

They agreed to ask the government to invest more in the justice system and social services that help prevent crime.

Earlier in the day, some leaders questioned Justice Minister Tyler Shandro about the problems the Alberta government was trying to solve by proposing a replacement for the RCMP in rural Alberta and some small towns.

Shandro told reporters that local residents do not have enough influence over the RCMP, such as the ability to choose a detachment commander or appoint a police commission.

“I think we should have better governance and better oversight — that city leaders be included in oversight and prioritization in working with local police,” Shandro said.

But some leaders say any new spending should fund improved services and relations with the RCMP, rather than a duplicate force.

The PwC report found that adopting a provincial police service would cost Albertans hundreds of millions of dollars more every year, and the province would lose an estimated $170 million in federal policing funds. He set transition costs alone at a minimum of $366 million.

Edson Mayor Kevin Zahara says his town is paying for a 17-member RCMP detachment and has a great relationship with police.

He wonders who would pay for an OPP building in Edson if they were forced to make a change.

“The problem with rural crime is not about the police force, it’s about the justice system that is not working well,” Zahara said.

Next The beloved international street fair returns to downtown Athens 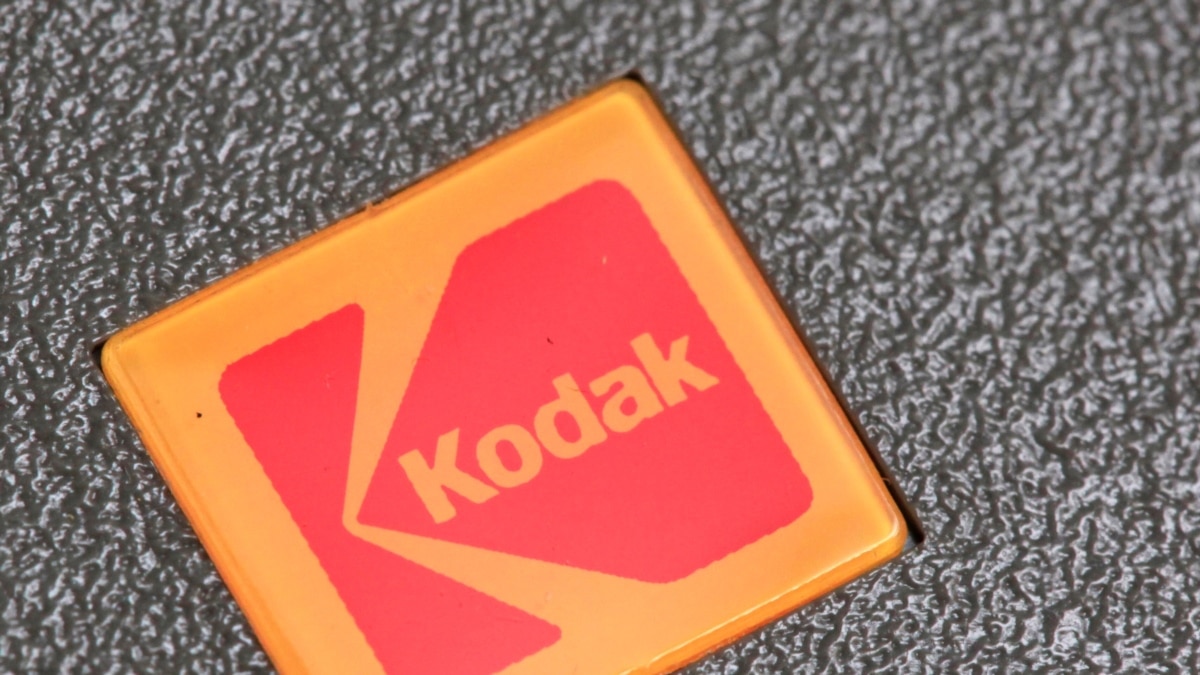 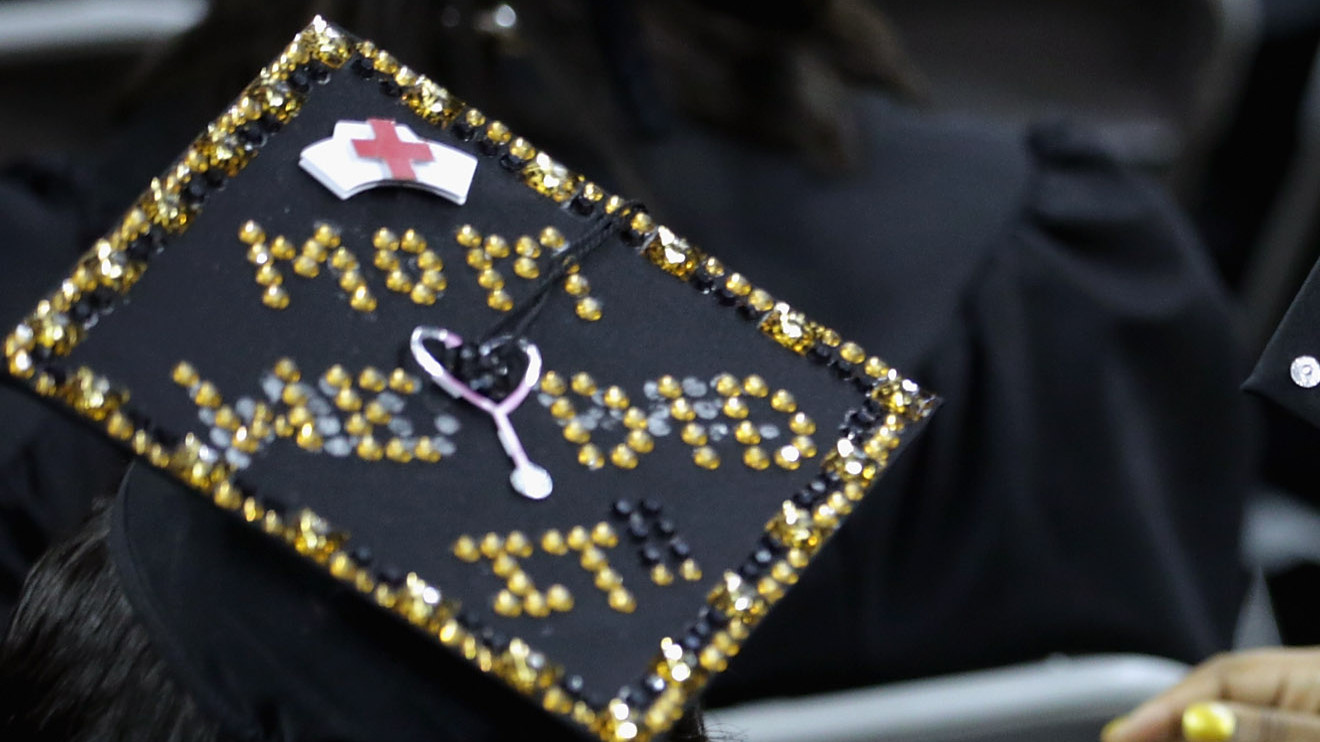